I have temporarily halted this process; my one-man operation [me] remains too busy. These engine baffles are the most time-consuming and least profitable of my services. So rather than continue to piss-off those waiting for so long, and add more to the waiting list I’m changing strategy.

I would be willing to teach a sheet-metal person the art of making these baffles. I have patterns and tooling available.

These engine front baffles are considered a “repair” which means I need your old baffle[s]. They are every bit as good as brand-spanking new and better in some respects. They are typically powder coated glossy black but different colors are available, some at extra cost, within the realm of the power-coater’s color inventory and schedule. A really special color may delay shipment. The baffle will come complete with the felt sealing strip stapled using the Bostitch wire stitcher (see image below) just as Piper Aircraft did at the factory, they also have the felt surround at the oil cooler opening for the left side baffle.

This is the original stapler [officially a Bostitch wire stitcher] which was surplused from the Piper factory in Vero Beach, was originally used to staple the felt seals to the engine baffles. I bought this more than 20 years ago from a hot tip; it was collecting dust in a hangar in Vandenburg, FL [Tampa]. What an asset for another finishing touch, just like the Piper factory. 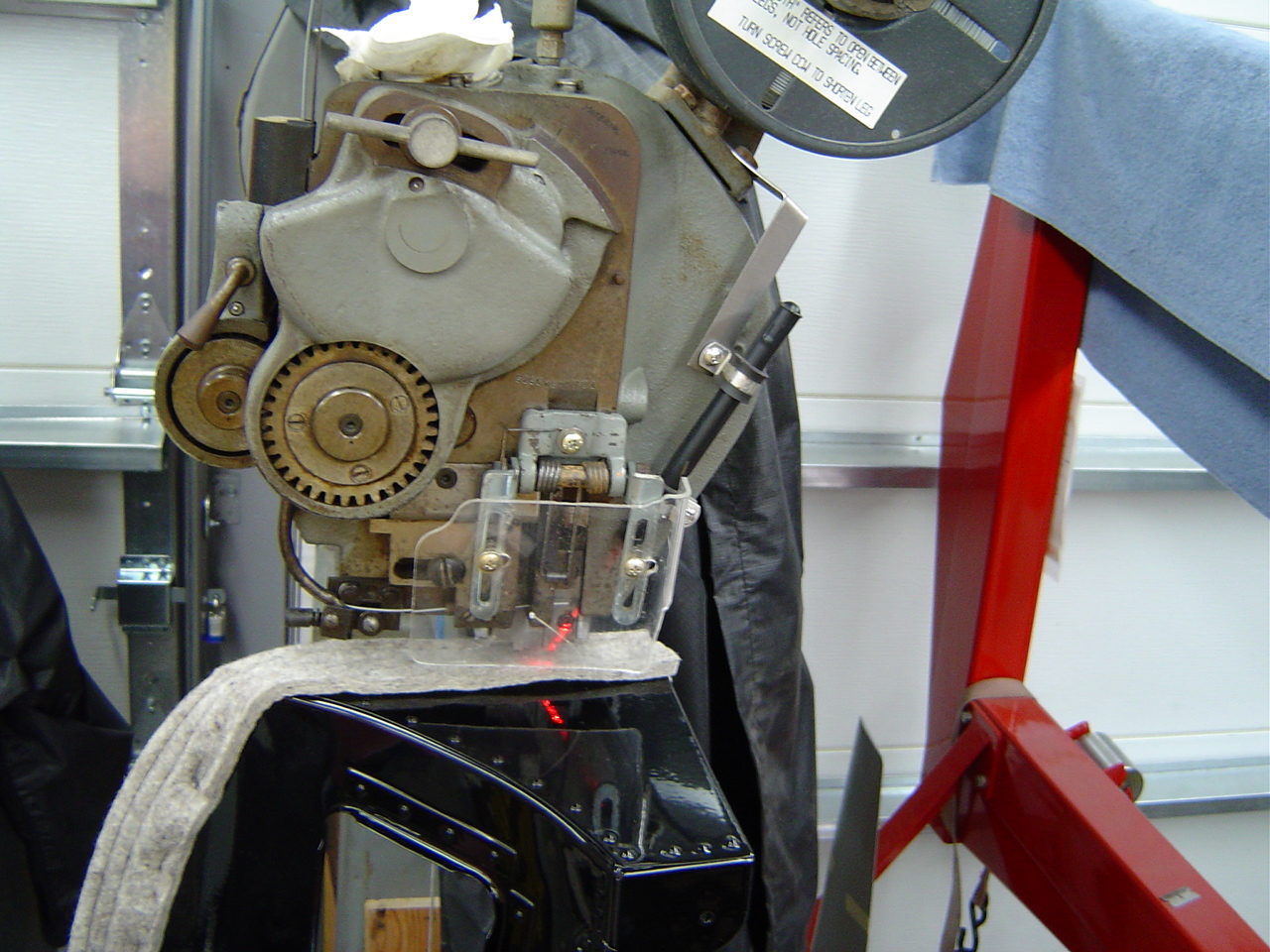 Okay, so much for the sales pitch. I realize Piper probably sold these for 50 bucks once upon a time, long long ago. Today they are time-consuming for me to make [repair]. If you don’t like the baffle I don’t squabble; your purchase will be refunded. In other words, inspect it, if you don’t like it, don’t mess with it. They are so pretty you may order an extra set just to show off or even hang them in your den.

For descriptive purposes the pilot’s seat is the left side of the airplane, even in the United Kingdom.

These engine forward baffles 21138-XX and 21139-XX are fabricated from all new materials with the exception of a small portion of your old baffle which satisfies the FAA “repair” language. Your old baffle needs to be returned for a donor piece so that it can be installed onto the next baffle repair. Pricing is $650 right side 21138-XX [alternator/generator], $550 left side 21139-XX [oil cooler]. Order both and save $100. The baffles are complete with the felt strip stapled just as Piper® did at the factory, and the felt surround at the oil cooler cutout. 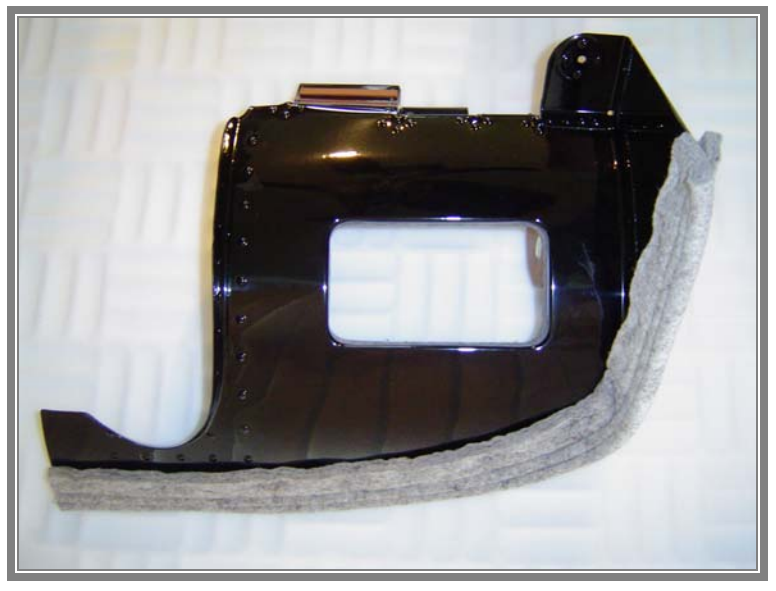 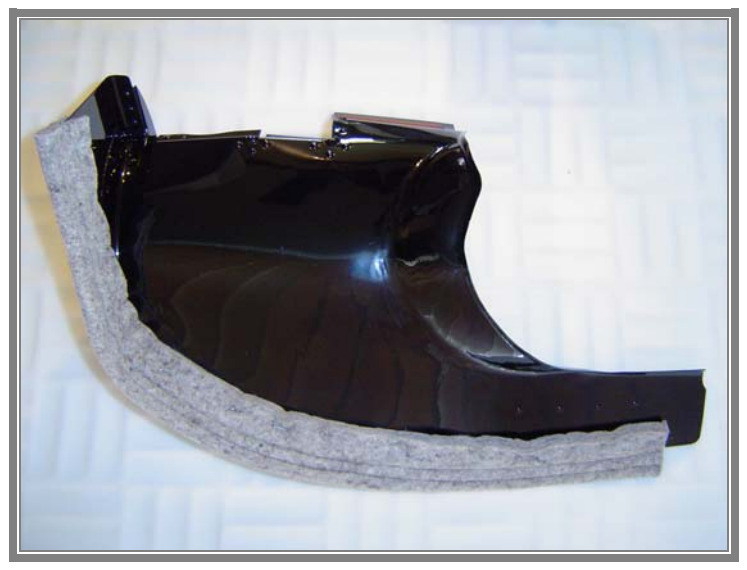 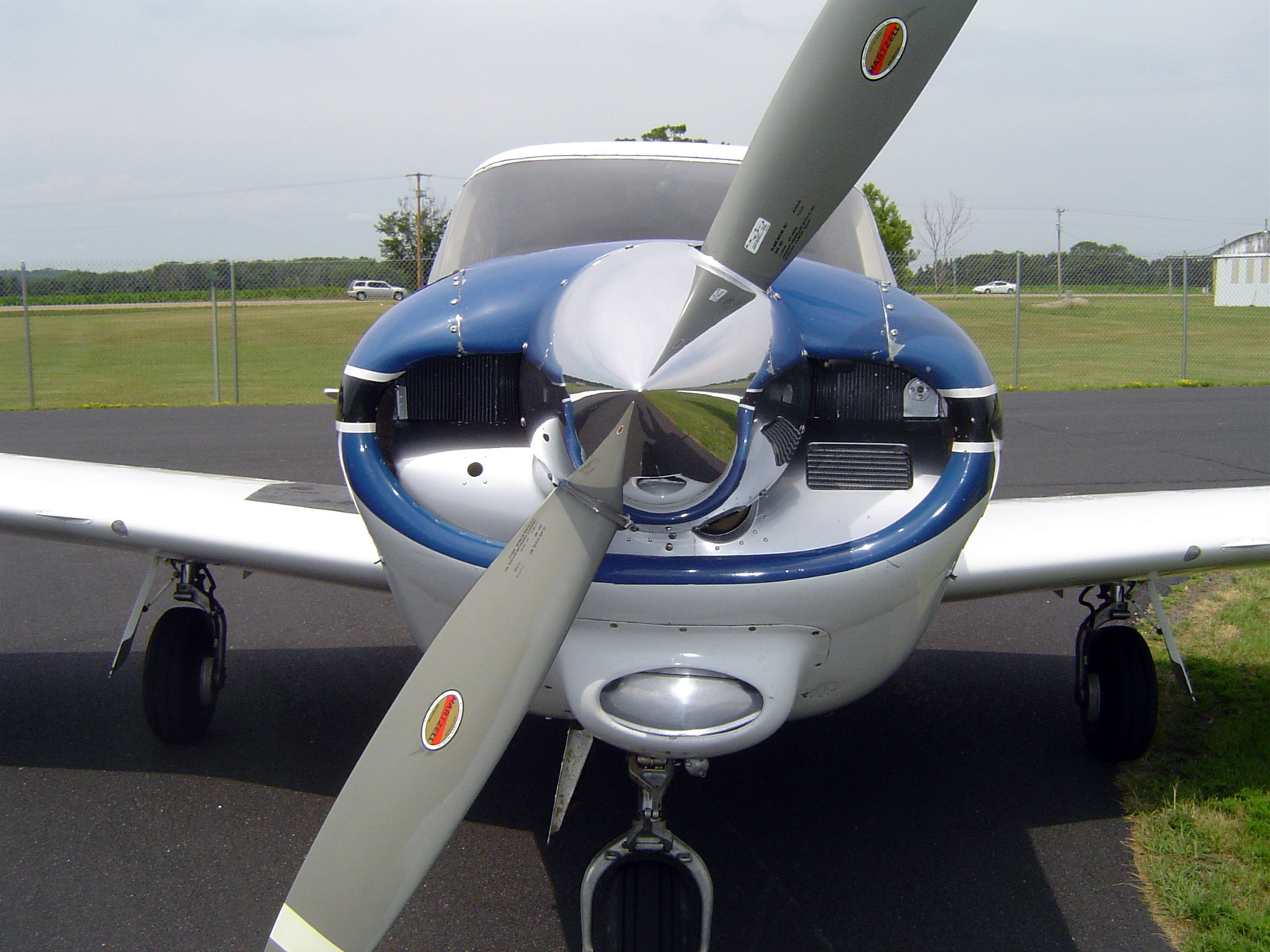 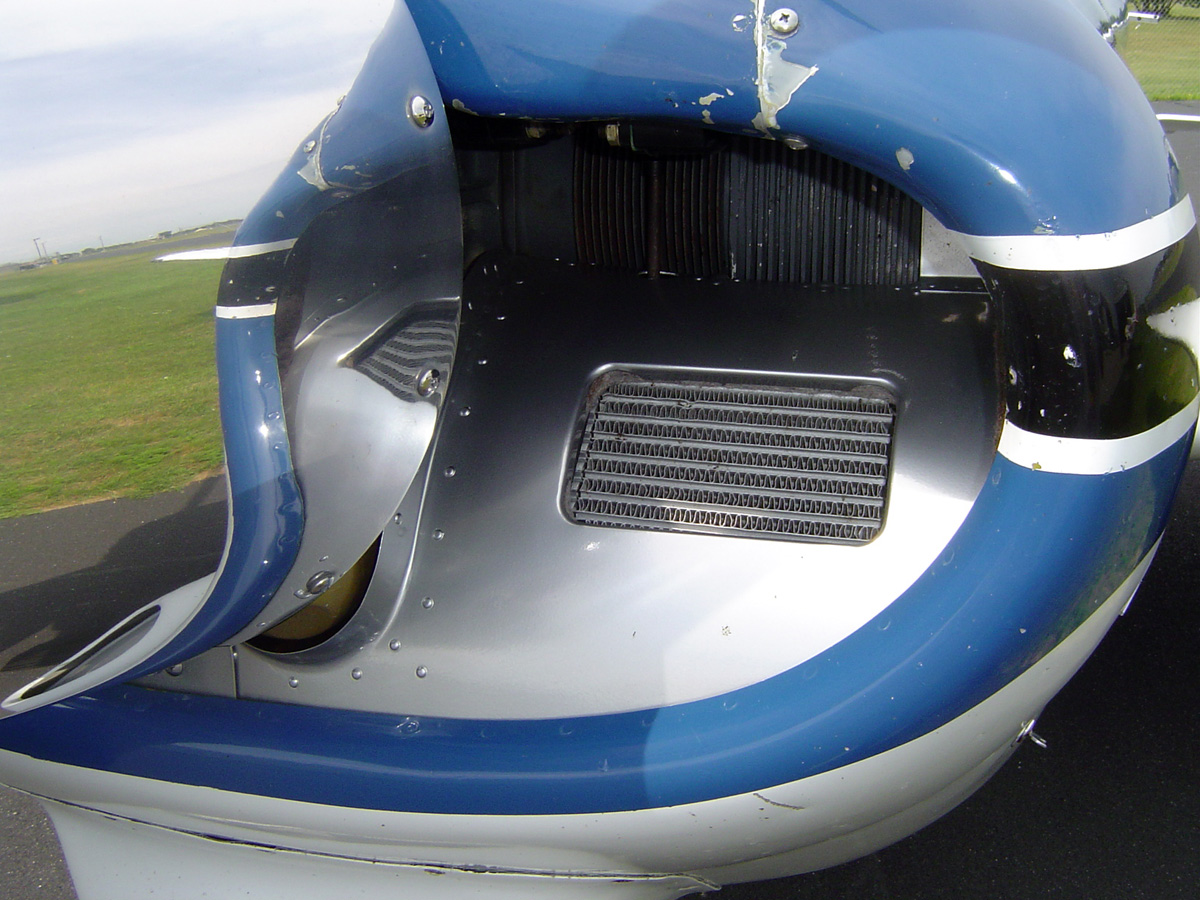 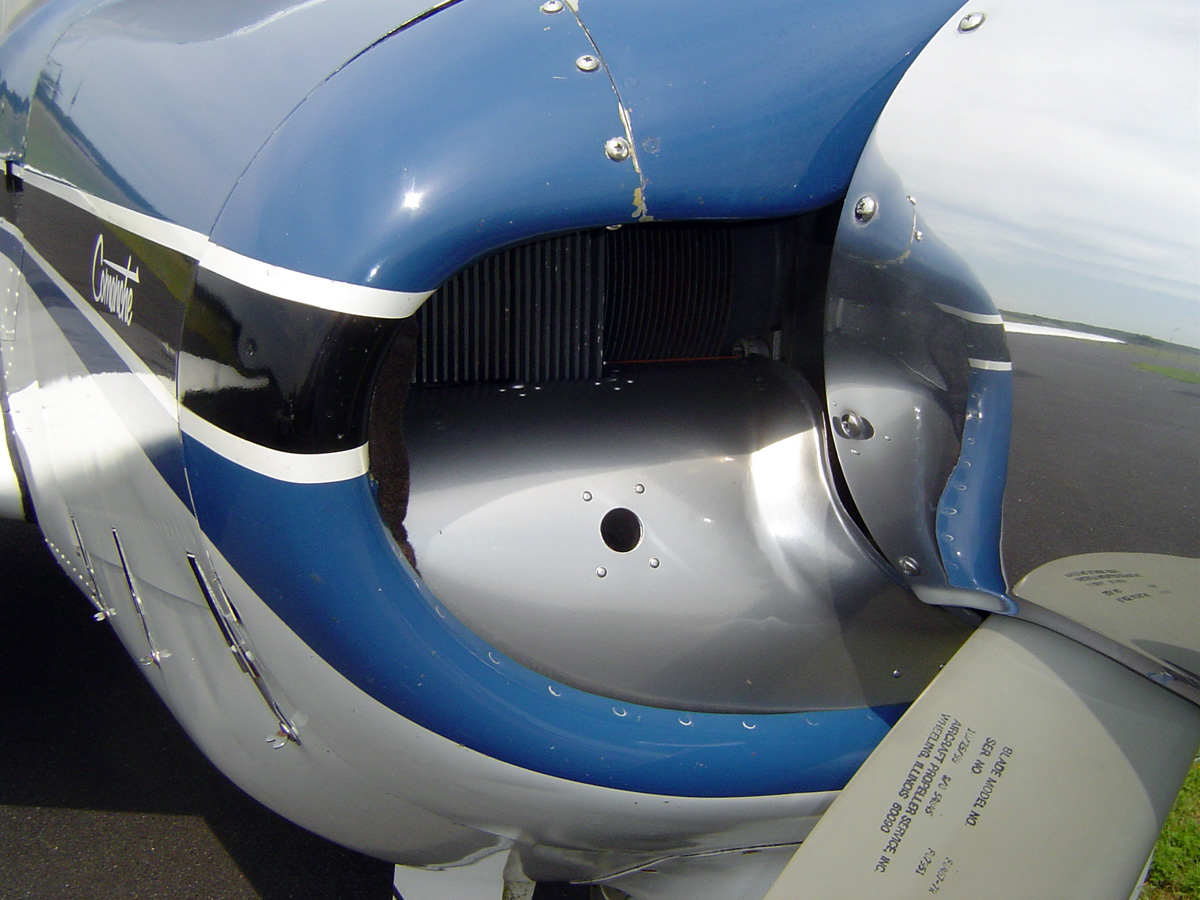 The above 260 belongs to Joe Hand in Beloit, WI.
Handsome color however the extra cost for this chrome/clear process is $35 per baffle. 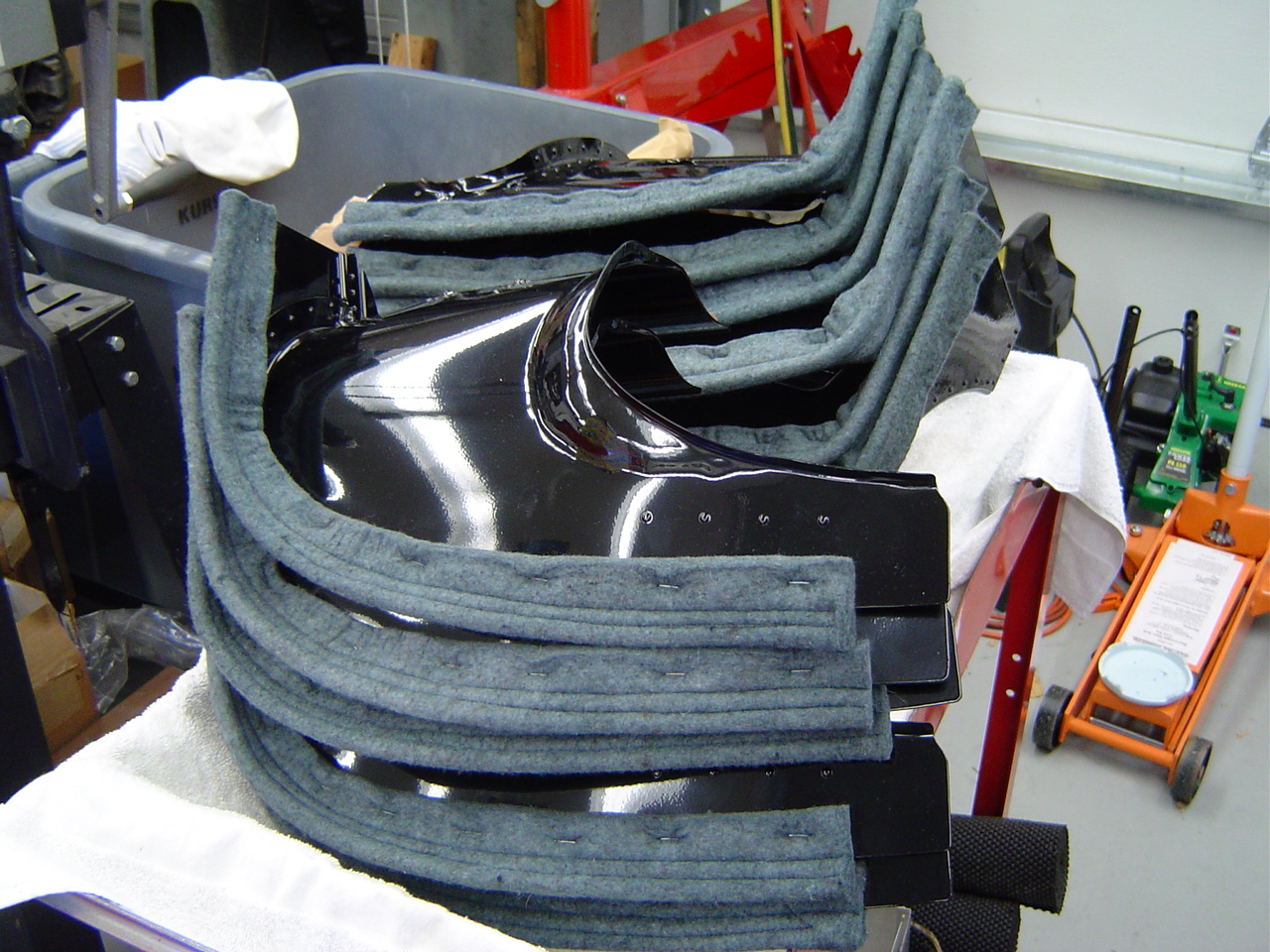 Batch of completed baffles. Don’t let this stock-pile fool you regarding availability. I used to have the time to make them in large batches; that is no longer true. 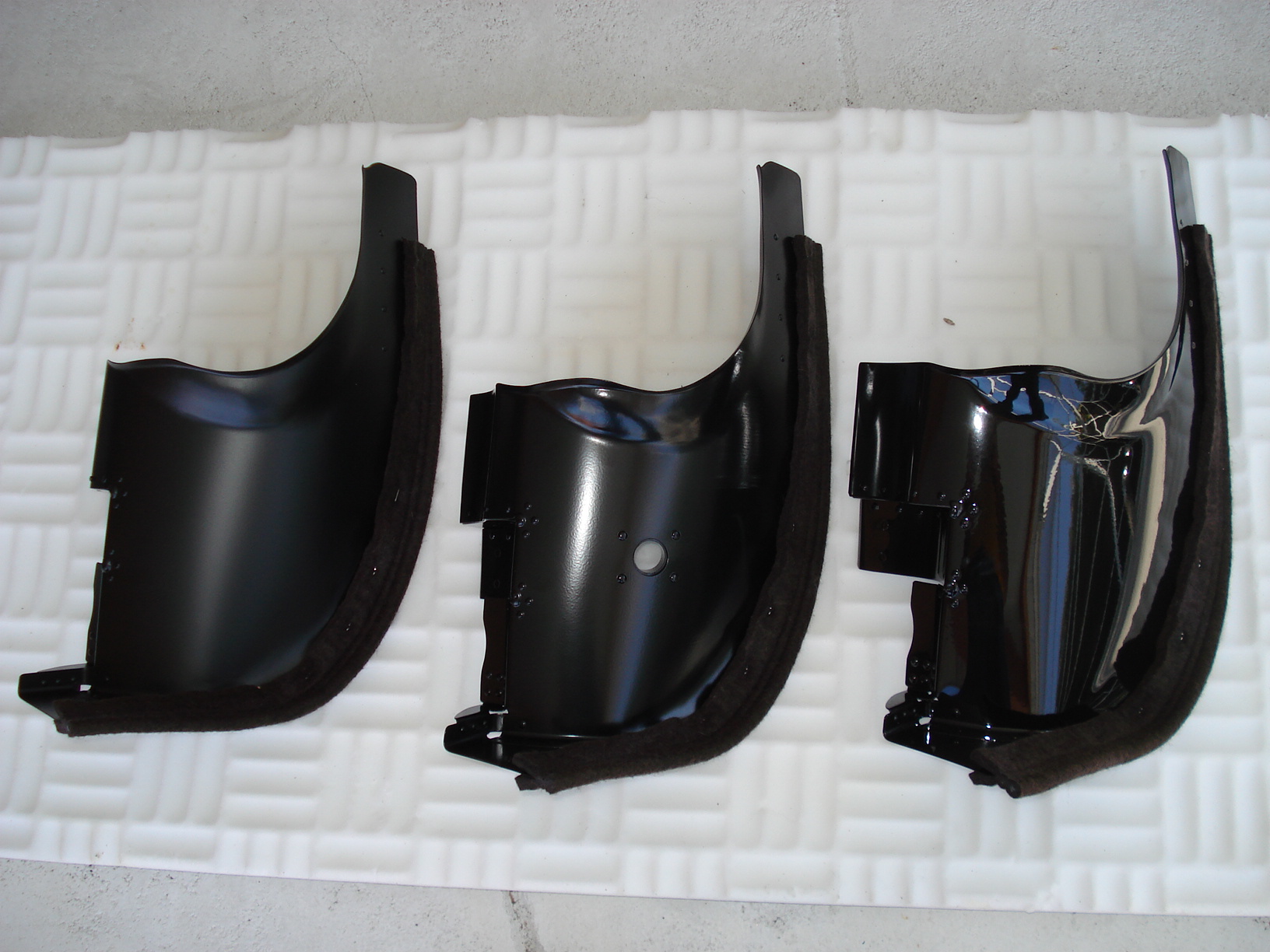