If you are replacing an instrument panel here are some points to ponder. With a one-piece left side instrument panel installed, access behind the panel is very limited. The opportunity is at hand and not much extra labor to accomplish during panel installation, to replace those items mentioned below. After the panel is installed, if you have a problem with a component then it’s a worse problem.

As you would expect, I sell some of those components. The landing gear selector switch purchase comes with a dandy color-coded diagram showing wire placement on the switch. No fumbling around with a wiring diagram and a helper telling you what wire mark goes onto which location. 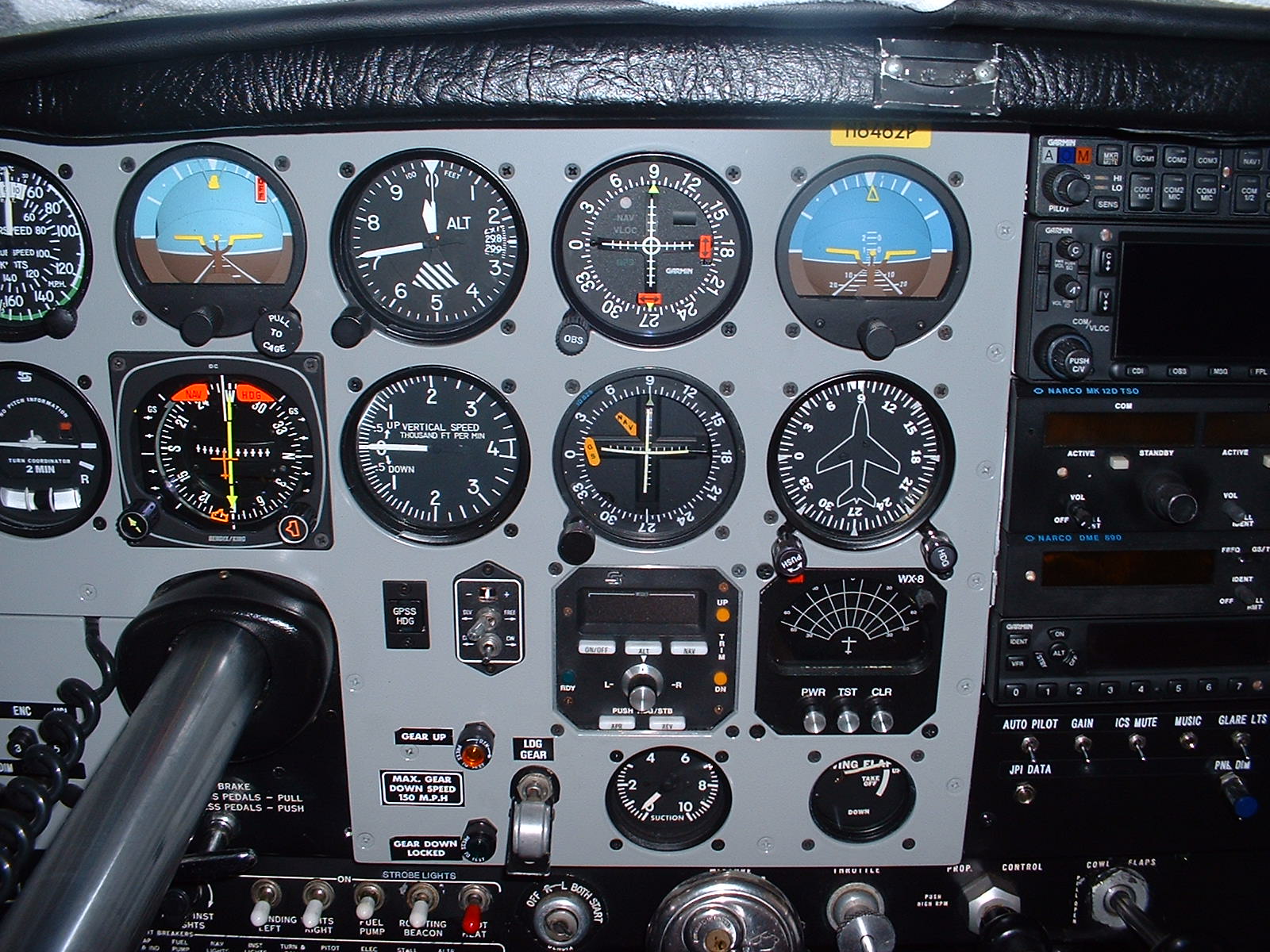 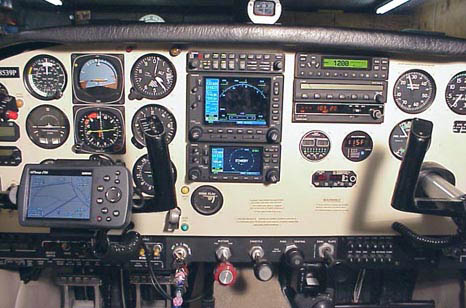 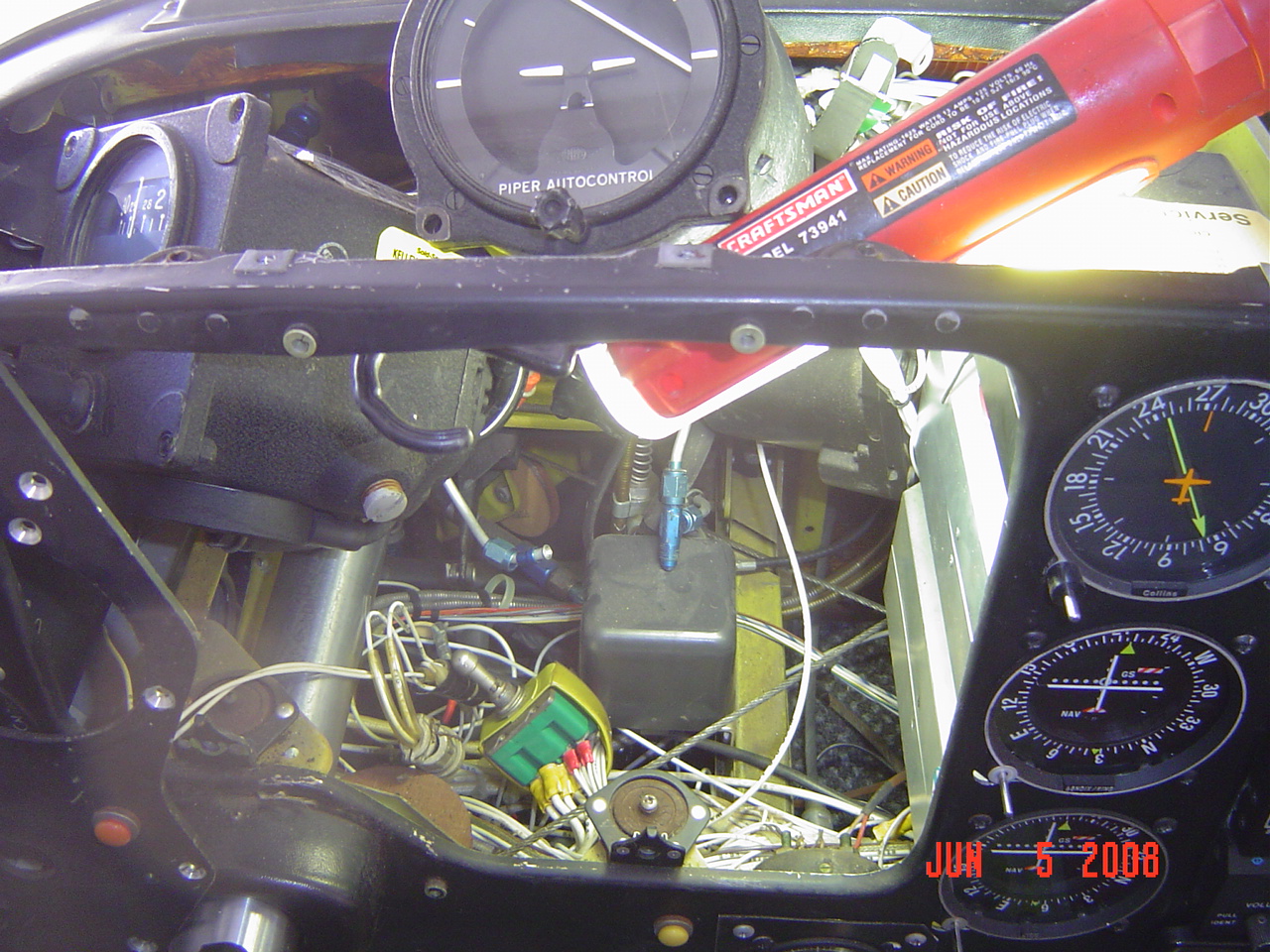 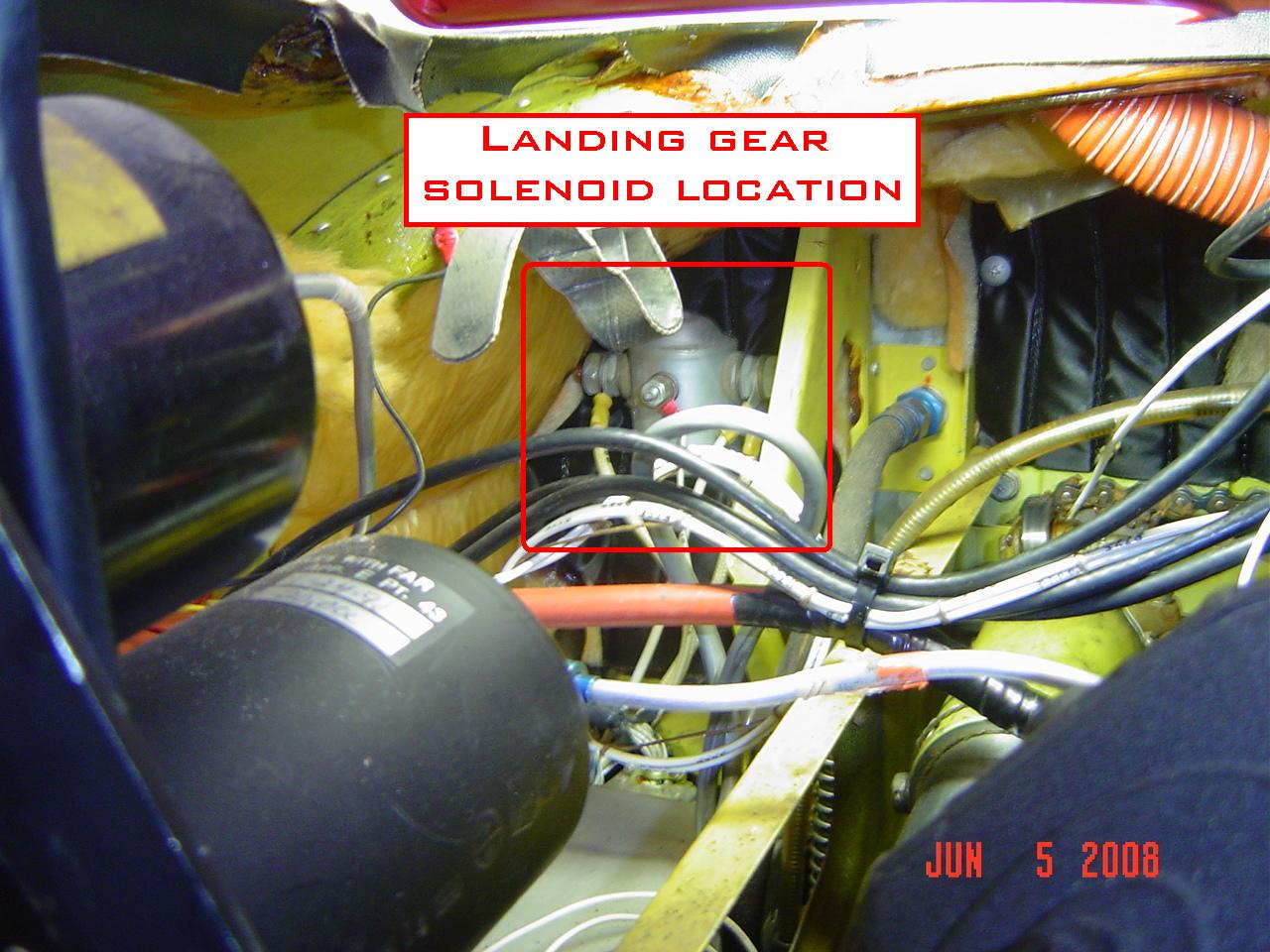 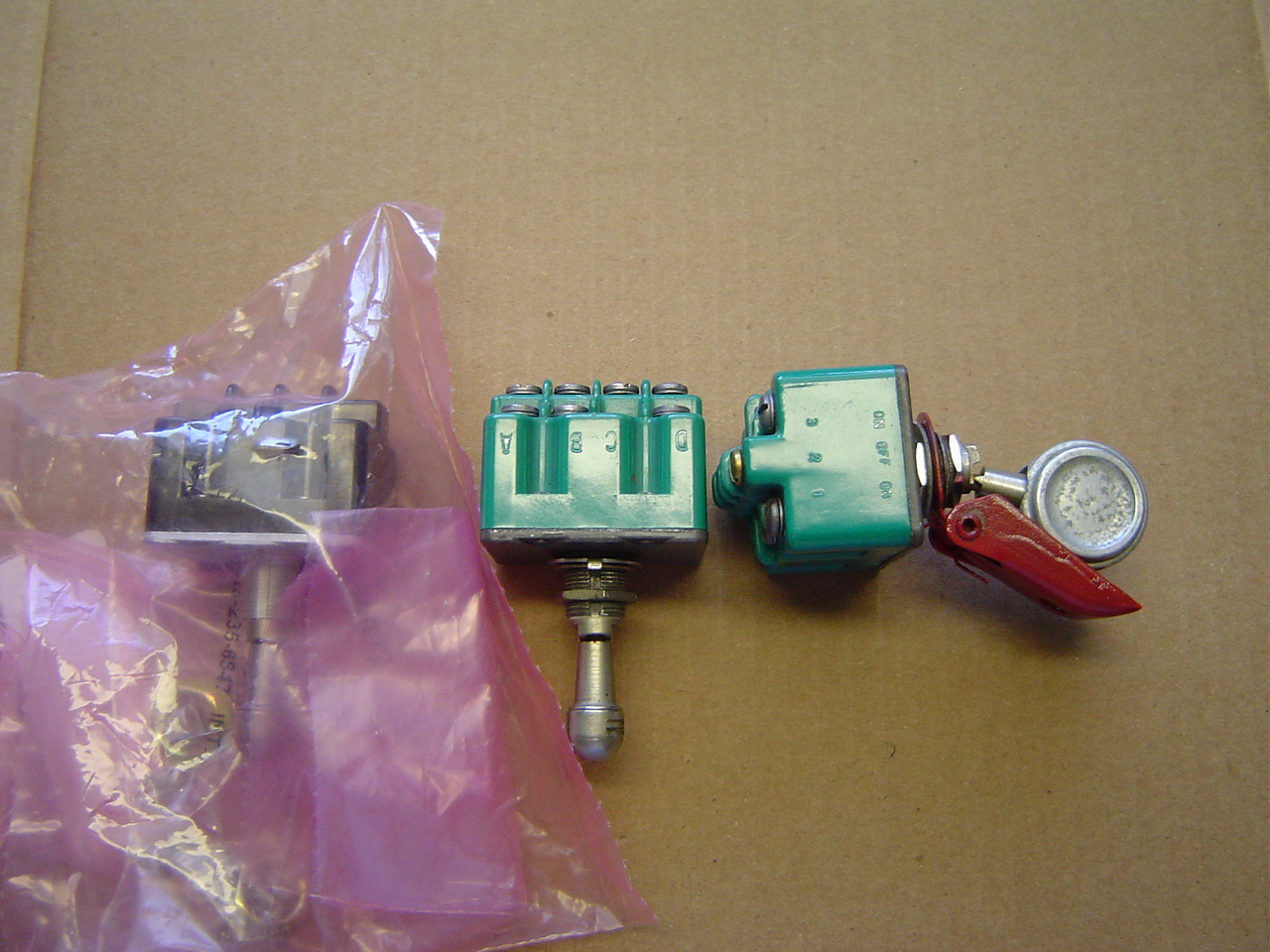 Can you imagine how time-consuming and expensive it would be to remove the instrument panel for access to the landing gear selector switch? 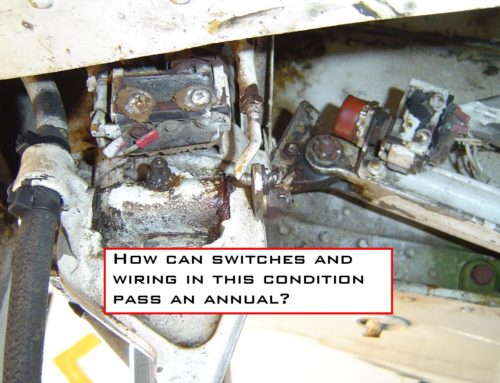 Examine the Landing Gear Wiring Harnesses on your Comanche

Examine the Landing Gear Wiring Harnesses on your Comanche 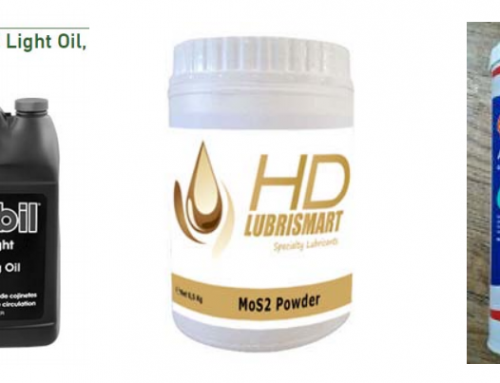