This issue is not well-addressed in the Comanche service manuals. The following describes a really simple method for you to follow.

* Shouldn’t would be a good word to use here in place of won’t! 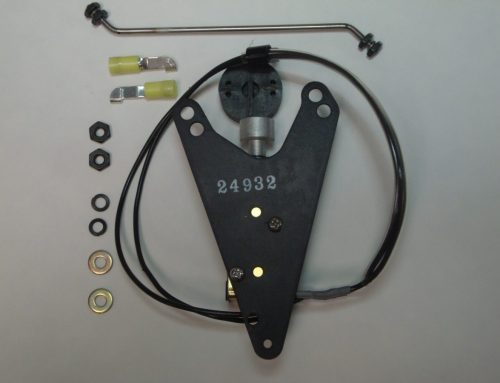 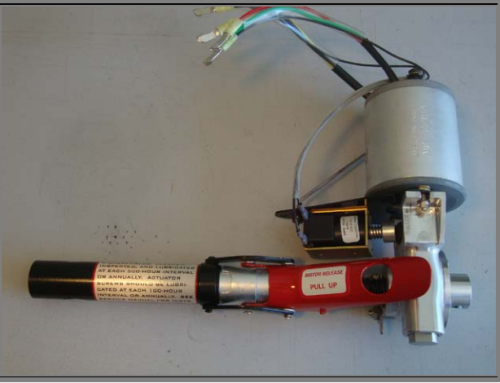 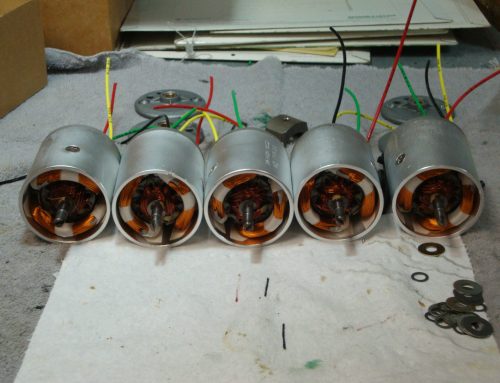