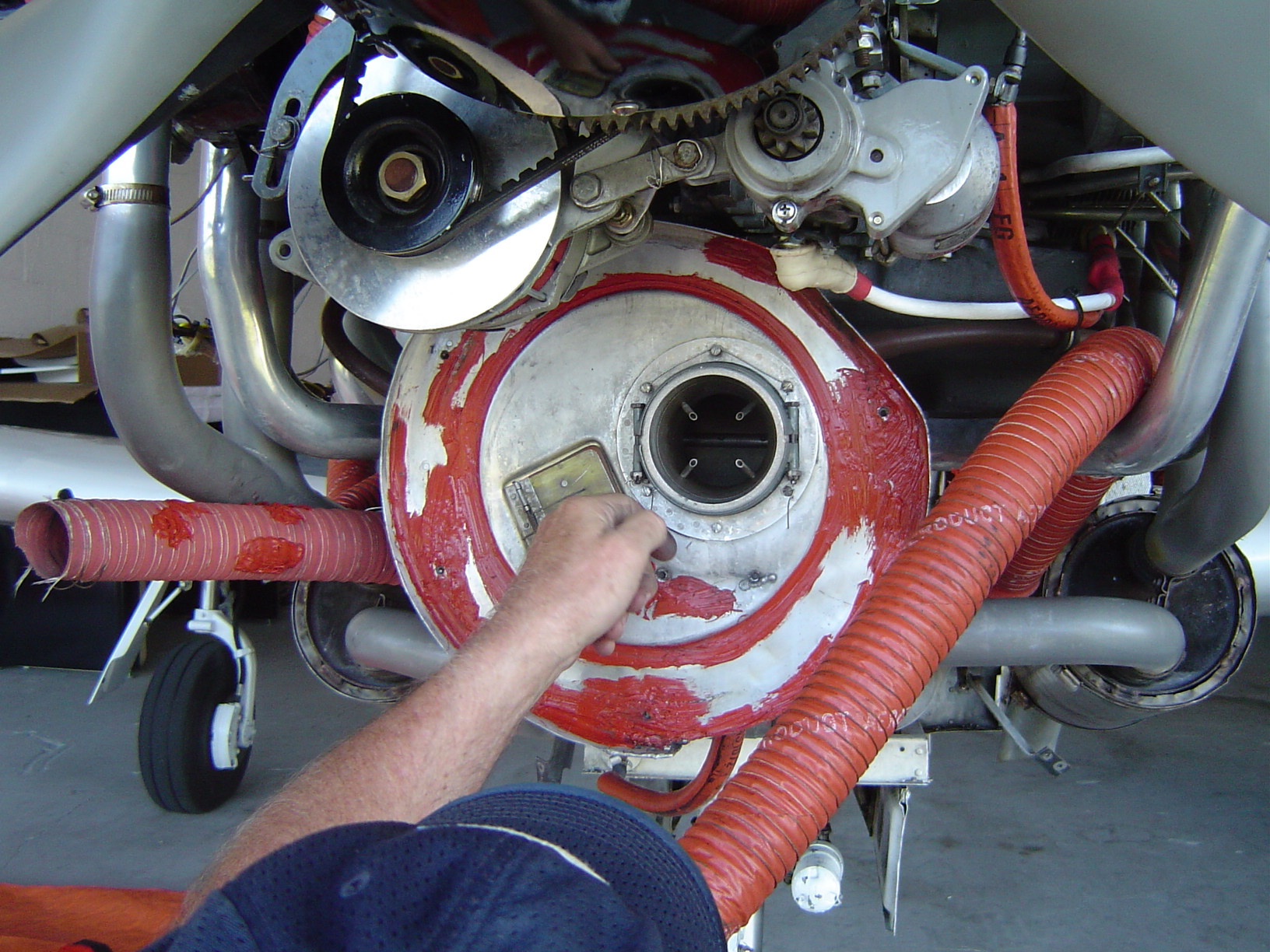 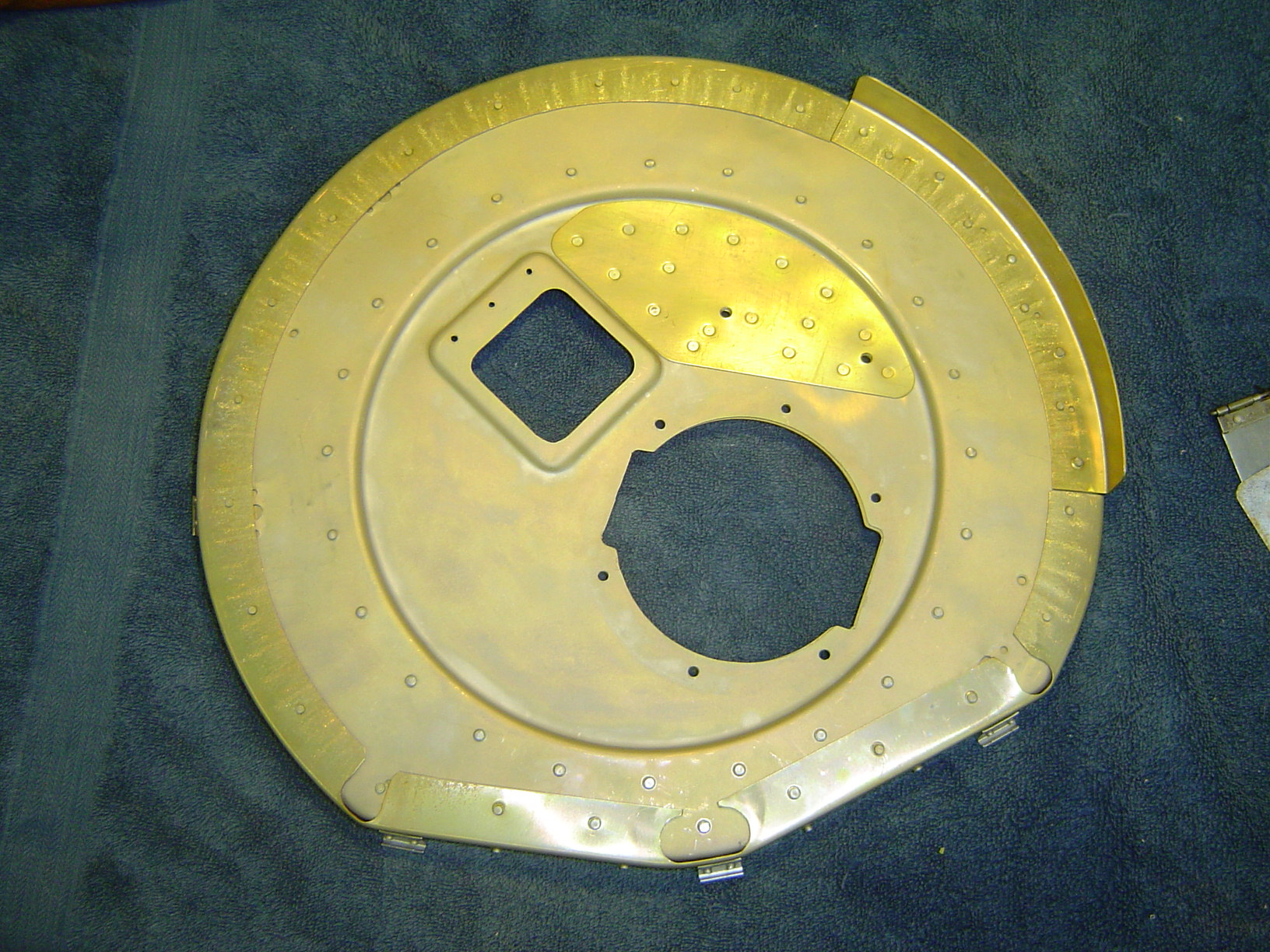 Induction housing assembly repair brochure; this is the air filter housing. This assembly is not terrifically durable and its condition diminishes over years of service. If you need this repair please plan ahead and warn me to get started on the one I have available exchange. I stay busy and probably won’t be able to do yours quickly. I’ll determine the repair cost when I examine your assembly. Don’t let this get to the point where the repair is not economical; it has happened!

The 400 Comanche induction housing assembly consists of two sub assemblies, 24568-000 the box assembly and 24569-000 the plate assembly. Both of these part numbers have been deleted from Piper’s availability list; their 1999 pricing was $1800 and $550. These components tend to suffer the rigors of fretting, cracking and from lack of maintenance to the Camloc® latches which clamp the two components together. This poor clamping retention leads to further failure and subsequently a possible poor choice of repair method, the through-bolt method is one. Typically both pieces require substantial work after 42+ years of fretting damage.

11/2006 addendum – the last two air boxes sent for repairs have been in terrible shape and rightly scrapped if replacements were available. My suggestion is, get it fixed now before it becomes so bad it’s not economically repairable.

The pieces need to be removed for inspection, then damage and prior repairs can be scrutinized. Most likely the prior typical through-bolt repair method if employed would have really made matters only worse after time; some or all of the Camloc latches may be missing. If you aren’t happy with the condition, give some thought to this repair, it works!

The plate assembly will be repaired and reinforced to better support the box assembly and the box assembly itself repaired as necessary. Additional sealing and vibration/fretting resistance are added using silicone foam rubber between the two components at the mating surface and thin anti-chafe tape at the box  circumference. So far I have been able to purchase the Camloc® latch assemblies and strikes that Piper originally used, although reportedly they have been discontinued, so who knows what the future brings in that department.

The Camloc® latches are replaced with new as necessary [they are usually all lone-gone] and 3 additional Camloc® latches installed increasing the total to 7. This enhanced clamping affords better security and sealing between the plate and housing, thus improving longevity. Pricing is subject to inspection with a typical repair starting at 15 hours [$50/hour]. Powder-coating and the Camloc® latches are additional. You might expect a slight increase in manifold pressure depending on how sad your housing was prior to repairs. 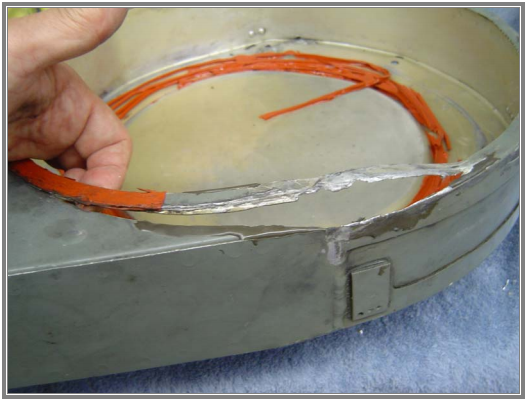 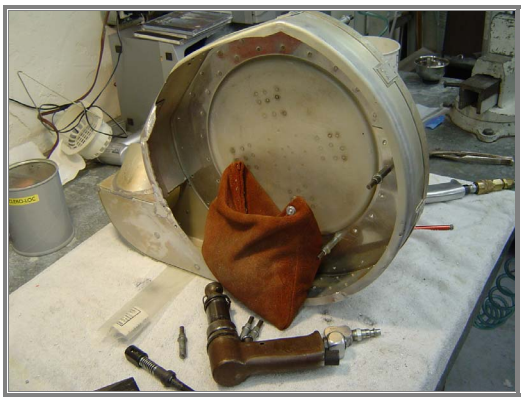 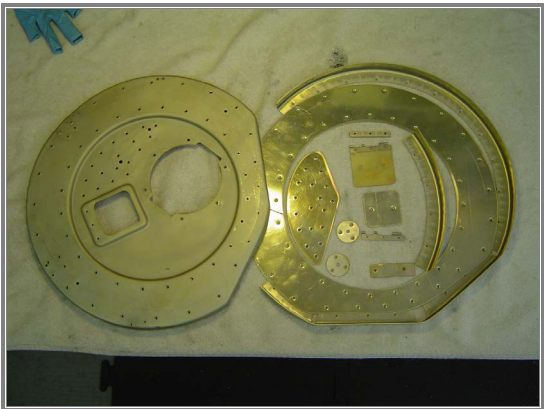 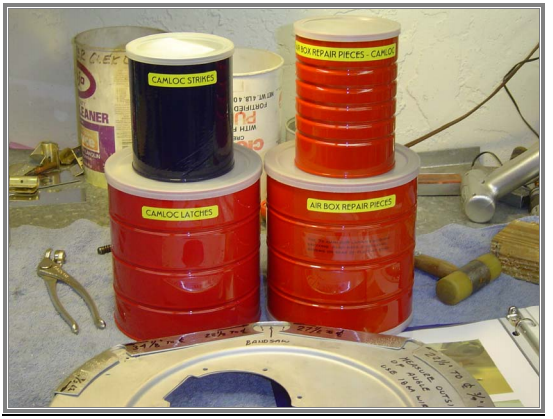 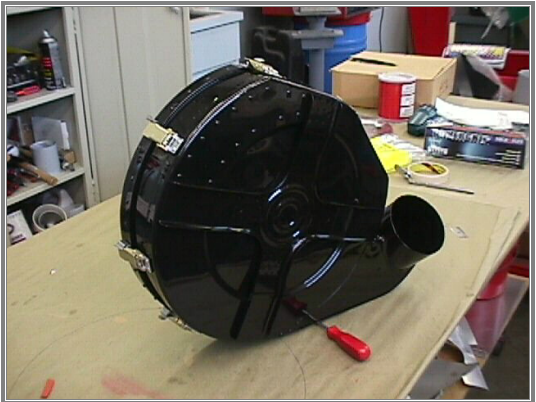 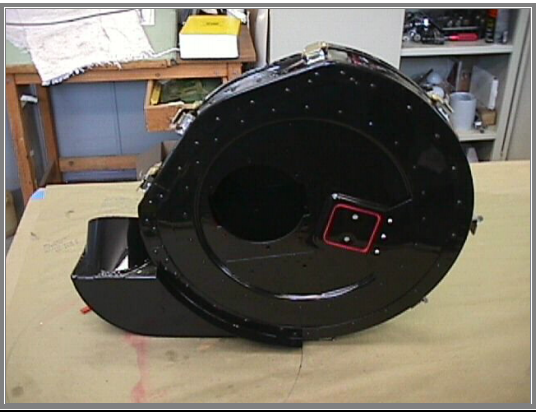 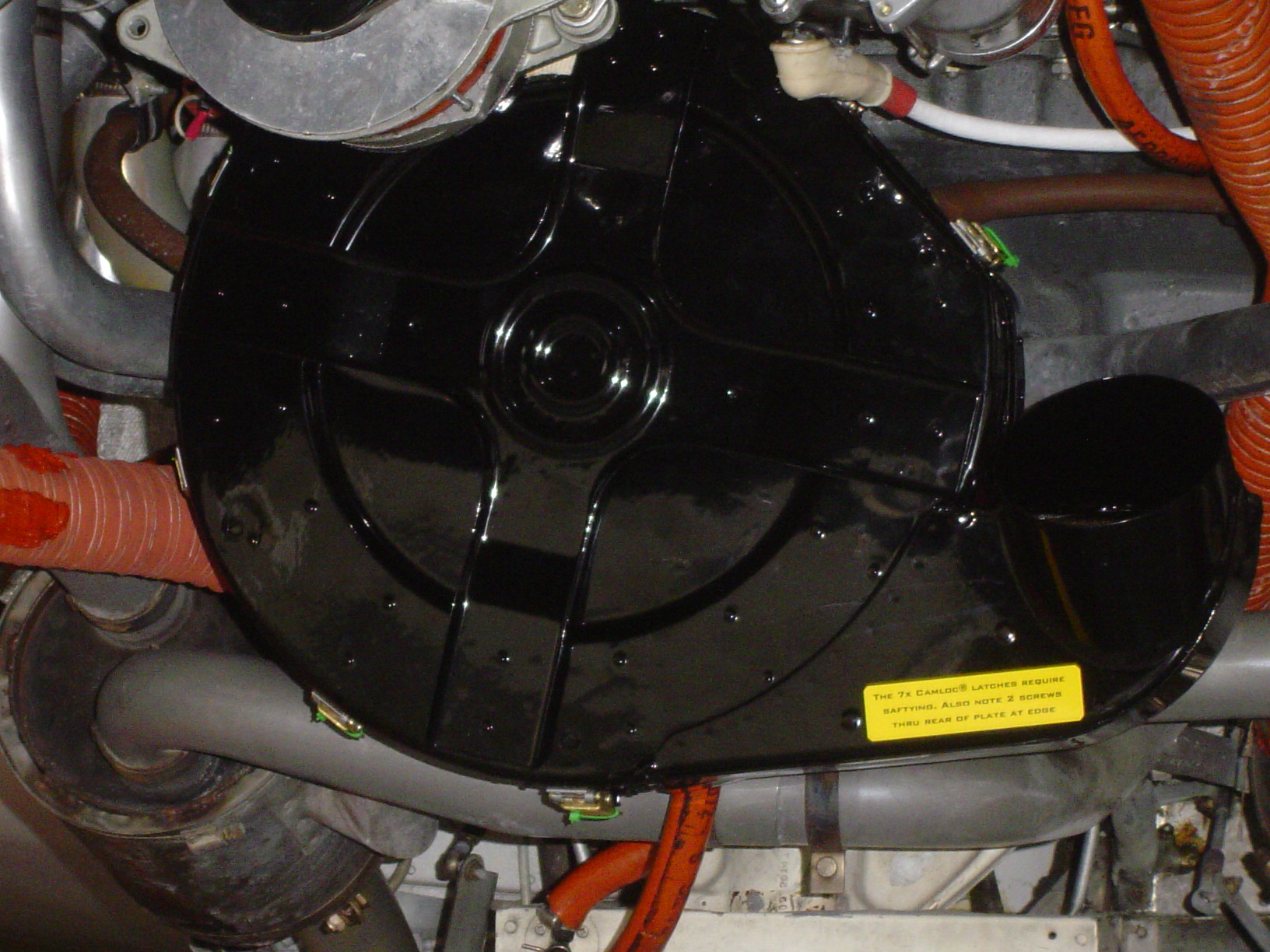 It’s possible that by repairing and properly sealing this housing assembly [as part of the repair process], one might gain some manifold pressure due to reduced leakage. I can’t confirm this but it makes sense to me. 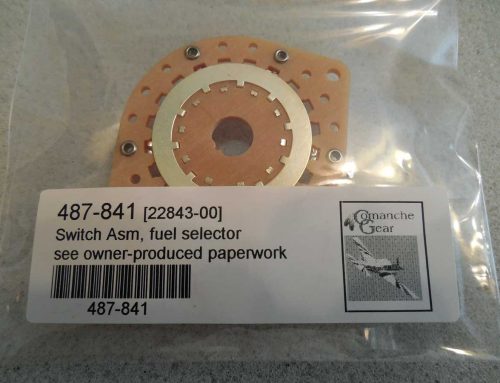 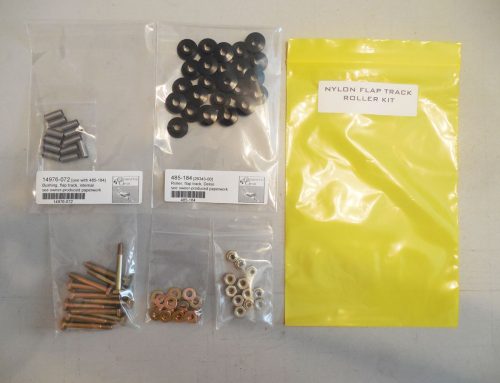 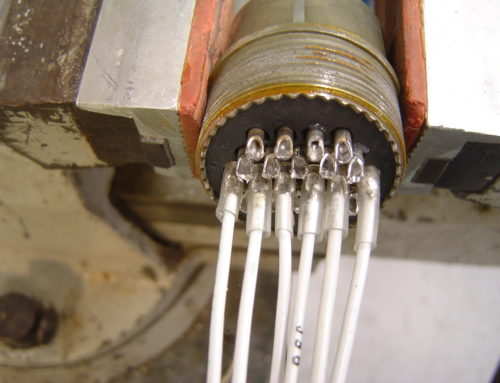 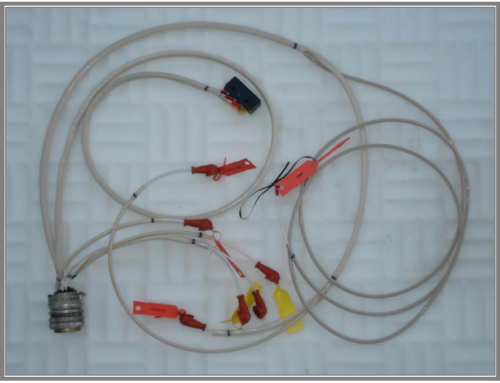 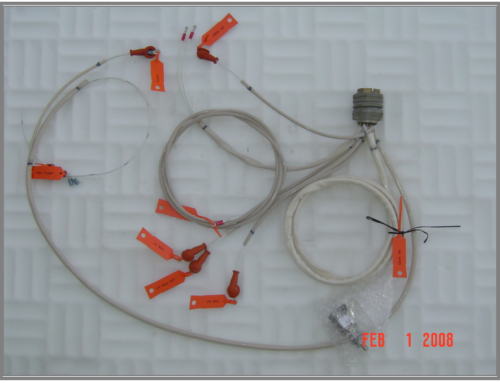